If you are on the lookout for a change of scenery and fancy a move to one of Wirral's property hotspots, then you've come to the right place. Not only are we one of the best estate agents in Wirral, but we also have branches across Wirral, making our knowledge of the peninsula second to none.

Despite the bigger cities of the North West taking much of the spotlight when it comes to featuring in the best places to live, Wirral has some real gems that tick the boxes for any budget.

Sitting on the western side of the peninsula, Caldy is an affluent area where the most stunning homes can be found, tucked away behind imposing gates with a glimpse of the roof being just enough to give away a sense of the luxury that awaits. Over the last year, the average house price in Caldy was an incredible £944,886, just a little over the national average by £705,886.

It's where the millionaires of Merseyside retreat to after work and there are some famous faces too, footballing heroes Robbie Fowler and Rafael Benitez live here. In fact, Benitez's wife was known for saying they feel more at home in the stunning Caldy than they do in their native Spain. Even we didn't think the peninsula could take on the Med...

So what does a near million-pound price tag get you? Well, most of our Caldy properties for sale are detached, have around five reception rooms, sprawling gardens, spacious driveways and at least five bedrooms. However, it's not just the house that you're paying for. Its location on the coast means that it provides an idyllic lifestyle with walks along the beaches and bike rides along the Wirral Way.

As an estate agent in West Kirby, our local branch deals with the sales and purchases of properties in Caldy, this is definitely one of the dream destinations for many of our clients.

New Brighton was originally built as a seaside resort to rival...you guessed it, Brighton on the Southern coast of England.  It was built by James Atherton, a Liverpool Merchant who wanted the area to be a place where the upper class lived and socialised with their rich and successful neighbours. However, like many of the North West's affluent areas, the area lost its wealth and the large houses were turned into hotels as the area became one of the top destinations for staycationing during the latter 19th century.

However, in 2011 the £65 million development of Marine Point changed the landscape of the area with a leisure and retail park bringing an array of household names to the area, creating jobs and smartening up the once-glamorous seaside resort. Now, New Brighton offers great amenities and a lifestyle second-to-none on the Northern Coast of Wirral. Bike rides along the promenade, summer days spent at the beach and winter nights enjoying the best bars and restaurants of Marine Point, New Brighton certainly has it all.

According to Rightmove, the majority of houses sold here are terrace properties and go for an average price of £147,938. With just a 20 minute commute to Liverpool City Centre and affordable housing, it makes it onto our list of the best places to live in Wirral. If you're looking to live here, get in touch with our team in Bradshaw Farnham & Lea Moreton!

If your dream is to wake up in a quaint village, surrounded by fields and cocooned by woodland, then Brimstage should be top on your list of locations! Situated right in the center of Wirral, what it lacks in traditional peninsula charms of waterscapes and mountain views, it makes up for in its delightful countrified warmth. If you're the type that wants to escape the rat race but can't actually escape it due to a little issue of paying bills, this is the perfect location - close enough to motorway links but far away enough to feel detached from the world.

The stunning architecture of the homes makes for a quintessentially British Village feel, with rolling lawns approaching spacious well-built properties. According to Rightmove, the average house price here comes in at £415,000 with the most popular houses being detached. However, it's not often that houses come on the market here and when they do, they're snapped up quickly!

The village centers around Brimstage Hall, one of the oldest buildings in Merseyside, which is now filled with local independent shops from bridal boutiques to ice cream parlours! It is actually within this hall that the inspiration for a certain much-loved Alice in Wonderland character was born. Lewis Carroll wrote that he "saw a Cheshire cat with a gigantic smile at Brimstage carved into the wall", just something to boast about when you're meeting new friends on holiday! 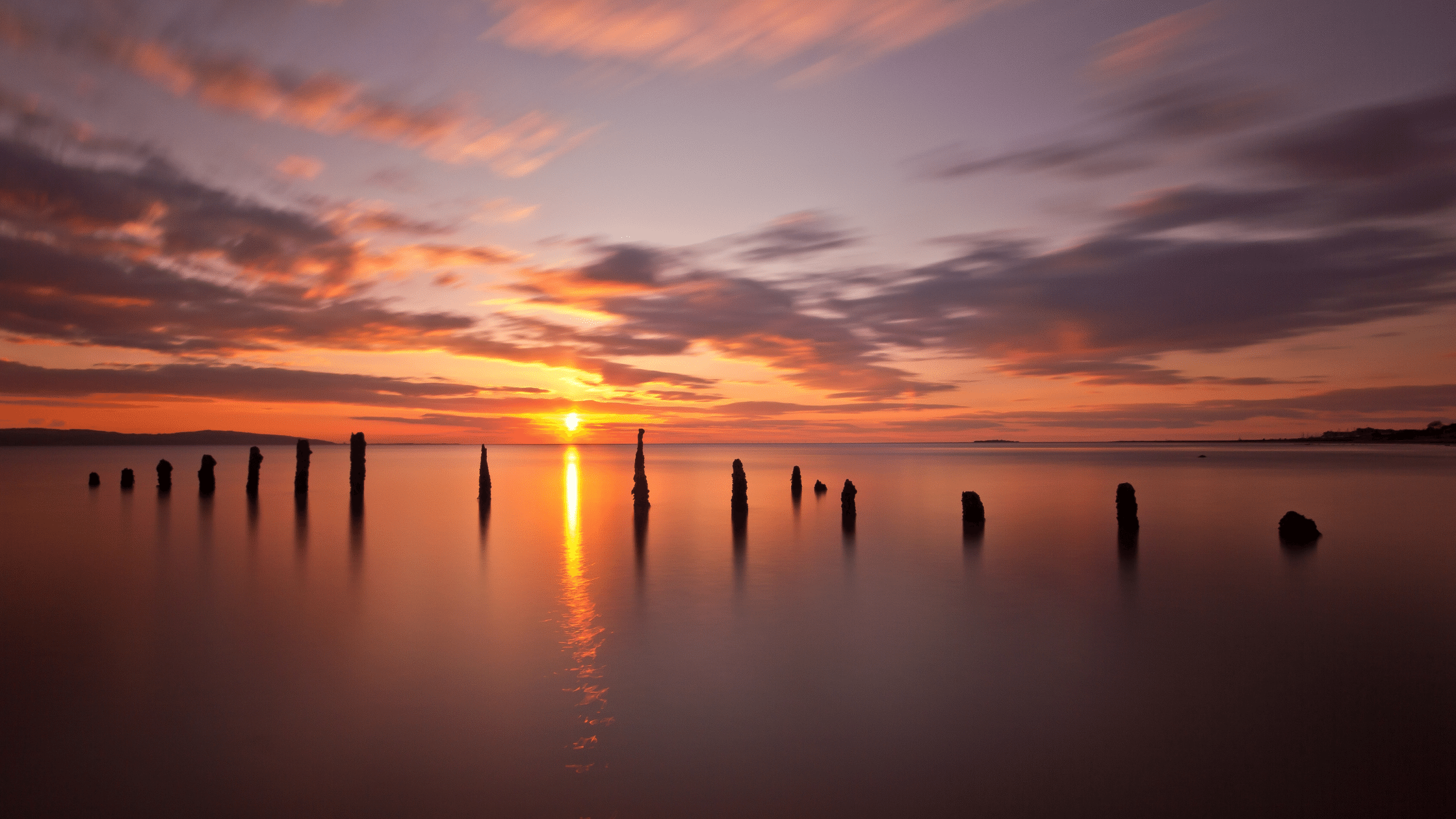 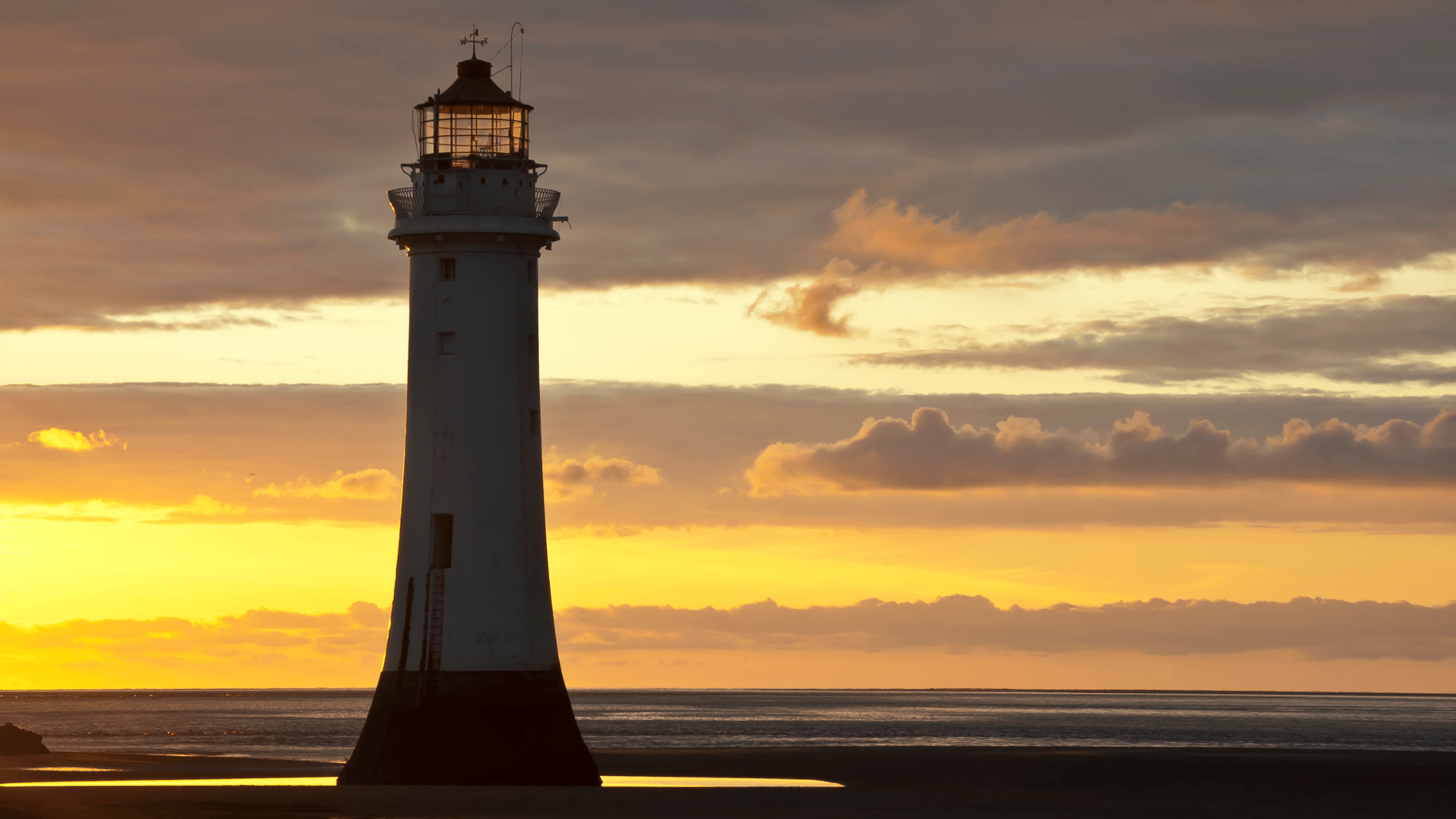 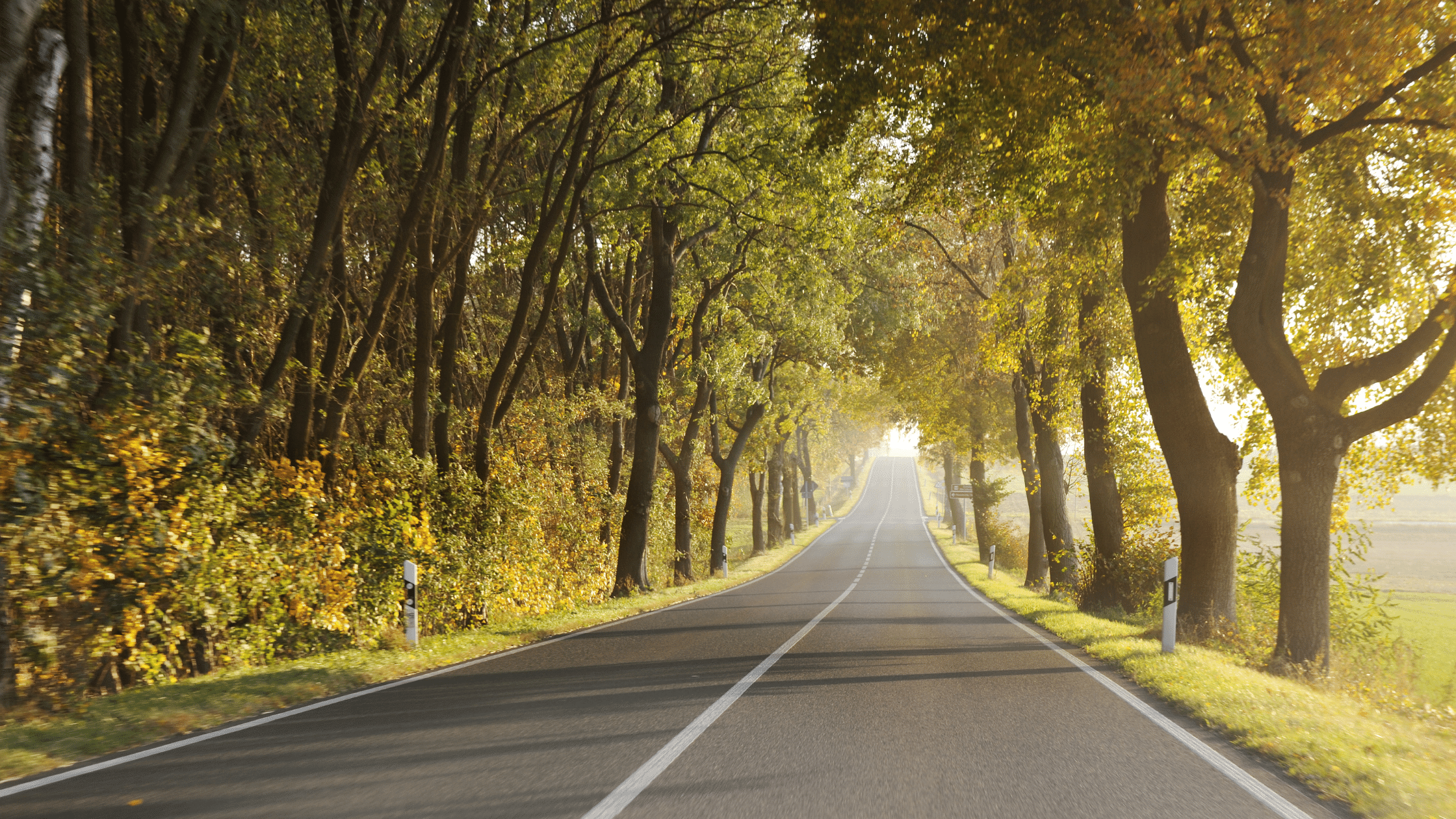