So you're looking at moving to Wavertree and want a little downlow on the area? We got you! With our Allerton branch located just a stone's throw away from the historic suburb and some of our team members calling the area home, we have everything you need to make your decision. Let's start with its residents...

With the University of Liverpool's Halls of Residences in close proximity and the city centre campuses just a bus ride away, Wavertree is home to a thriving student population which has, in turn, put the area on the map as one of the best places to invest in the North West. As a Liverpool Estate Agent, we find that many investors turn properties here into Houses of Multiple Occupancy, a popular property type amongst students and young professionals.

In fact, you often find some great properties for sale in Wavertree at our Auction! However, if visions from American teen movies are flashing through your mind with keg stands, TP nights and late-night parties: think again, it's quite a cool and relaxed area that is not only popular with students but first-time buyers and diverse cultures. It proves a popular place due to its close location to the city centre and affordable housing, according to Rightmove, terraces here cost around £143,866 and flats come in around £106,826, much cheaper than their Allerton counterparts.

The Wavertree Garden Suburb looks a little different to the standard rows of terraces that are a common sight in the area. Think quaint Port Sunlight style homes with a similar history, when it was built it was designed for residents to live a healthier lifestyle with a strong sense of community with festivals, allotments and clubs. The First World War brought the development to a halt and now the area is classed as a Liverpool Conservation Area. Its whimsical look and village feel is a breath of fresh air in such a cosmopolitan city and this hidden gem is one of the most sought-after places to live in Wavertree.

Close to the Garden Suburb is a huge allotment, which is incredibly popular amongst locals and has a lengthy waiting list for those wishing to get involved. Applicants are assigned space and according to Liverpool City Council, the cost for a full plot is £52 or £26.00 per year for over 60s but fees increase every year. It's a great place for the family to get involved in growing fruit and vegetables. Schools in Wavertree Like many suburban areas, Wavertree has its fair share of schools for residents to choose from, however, a stand out secondary school is The Blue Coat School, a co-educational grammar school located just a stone's throw away from Allerton Road. Not only does this school rank as one of the best in Liverpool but has been ranked as one of the best in the country by The Telegraph and The Sunday Times.

Did you know that the original school was located in the Bluecoat Chambers on School Lane, just behind Primark in the city centre? The school moved when the pollution became too much and they sought premises in a leafier area and moved to the current site in Wavertree.

Lifestyle in Wavertree For those who enjoy sporting activities, Wavertree is home to an Athletics Centre, Tennis Centre and Aquatics Centre featuring an Olympic-sized swimming pool. With such high-standard facilities at the centres, it played a part in the 2012 Olympics as a training facility for British athletes. The centres are run by Liverpool City Council's Lifestyles and memberships here are usually cheaper than privately-owned gyms. The Mystery, or Wavertree Playground, is a popular park in Wavertree, named because of the once anonymous Victorian donor that paid for its creation after the demolition of a stately home. With 104-acres, it's a great place for all the family to enjoy but beware, it's reportedly haunted but many Liverpool parks are noted to have ghostly goings-on from Calderstone's witches to Sefton Park's heartbroken lady! Every Sunday, volunteers hold a free 2k run for children aged 4-14 years old at the park, although covid restrictions are in place which may affect the event.

However, if you're after something that's a bit more floral than Wavertree Botanic Gardens is your place to go. Here you can find a walled garden and ornamental fountain. Close to the original Littlewoods building, you can find tunnels underneath the park that once served as air-raid shelters for staff! Bars and Restaurants in Wavertree The result of mixing diverse cultures and students from varied backgrounds has created one of the city's best social scenes on Smithdown Road and the High Street with amazing bars, restaurants and pubs. Residents here have the best of both worlds, they can stay local for some foodie feats or take a ten-minute journey into the city centre to explore some more wonderful independents. Here are some of our personal favourites:

Best Places to Eat in Wavertree

When people ask us what our death row last meal would be, we'd have to choose several dishes from Smithdown Road's Tiger Rock, it's hands-down the best place in Liverpool for food (in our opinion, of course!) It's East Asian Hawker food and super delicious, our favourites are the Po Pia Bhet (Duck Spring Rolls) Nasi Goreng (Malaysian Hawker Food - Chicken Fried Rice with Fried Egg) and Pad Thai.

The Tavern Co is such a firm favourite amongst the students and postgrads of Liverpool that it's not uncommon to see queues of people standing outside the restaurant on a Saturday and Sunday morning. American-style cuisine and portion sizes make for a tasty treat and with refillable teas and coffees, it's a great place to catch up with friends. Some of our favourite meals are the Snickerdoodle Pancakes, Loaded Potato Skins and Pan-Fried Chorizo.

For a taste of the exotic, The Barn on Smithdown Road hits the spot with stunning dishes from the Mediterranean from pasta and pizzas to lamb chops and chicken skewers. There's a lovely vibe inside that makes it the perfect place for a romantic date, make sure you order one of their amazing cocktails, too!

Looking to Buy in Wavertree? If you like the sound of what Wavertree offers, then get in touch with our team today on 0151 733 9000 to register your interest as a Buyer. Our team are expert matchmakers at finding you your dream property. When you register, you'll be first to know about properties coming on the market with us before they hit Rightmove! 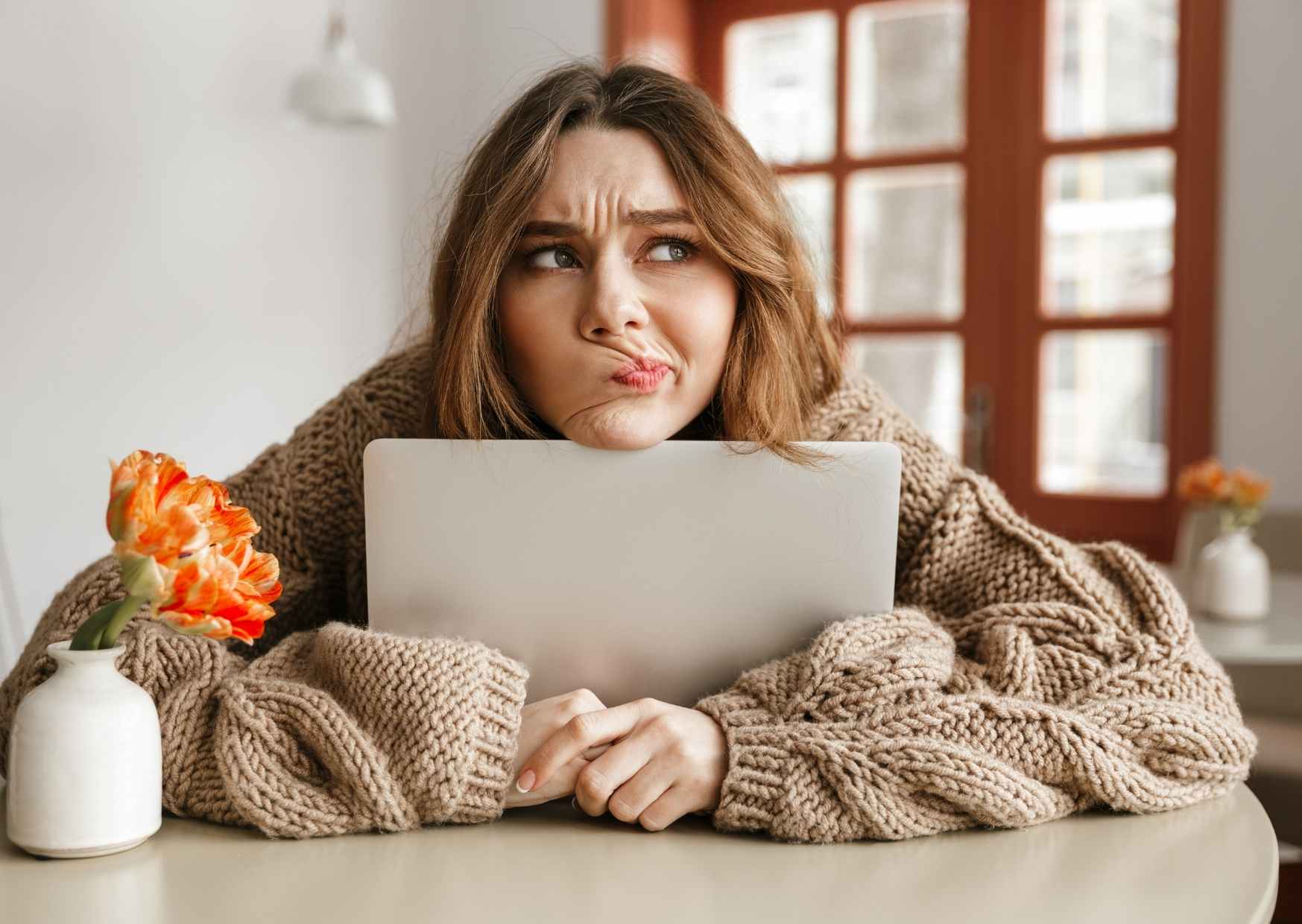